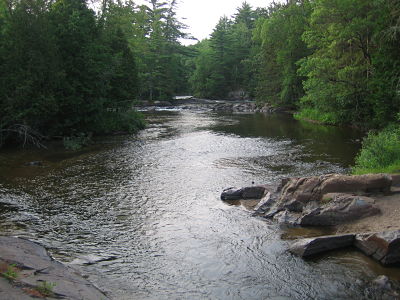 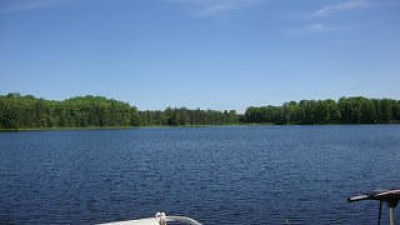 If you’re looking for a place to enjoy nature away from crowds of people, the Town of Athelstane is just the place for you! With a total area of 107 square miles and a 2010 Census count of 504 people, the town had a population density of a mere 5 persons per square mile. Don’t let the low population mislead you – it’s because almost 41,600 acres, or 61% of the town, is public land!

A majority of the public land is Marinette County Forest Lands, which provide numerous locations to hunt for deer, grouse, turkey, waterfowl, and even bear. There are over 1,400 acres of state land within the Town of Athelstane too, dedicated as the Town Corner Wildlife Area, the Pike Wild River, and the Amberg Wildlife Area – all providing unique outdoor recreational activities.

The town has numerous lakes and streams. Five of the lakes have public access: Benson, Dolan, Duck, Glen, and Phillips. Glen Lake has an excellent panfish population, and also has northern pike and largemouth bass. It is a 49-acre lake with an average depth of 9 feet and a maximum depth of 22 feet. The other four lakes provide chances to catch panfish, pike, and bass as well, and also trout. If you don’t have any luck catching trout in one of the town’s lakes, you could try just about any stream within the town, as nearly everyone in it is either a Class 1 or 2 Trout Stream.

The Town of Athelstane has a fairly extensive snowmobile and year-round ATV trail system. These trails provide scenic and thrilling rides through the forests. Trail Corridor #5 runs centrally through the town and can take all the way up to the Florence County trail system.

County Roads A & C and Benson Lake Road provide easy access to the most remote portions of the town. The unincorporated village of Athelstane lies conveniently at the intersection of County A and County C, and has most of the amenities you should need or want. The Town of Athelstane is bordered by the Towns of Dunbar and Goodman to the north, by the Towns of Amberg and Wausaukee to the east, and the Towns of Silver Cliff and Stephenson to the south and west. 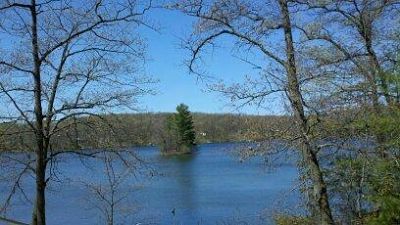 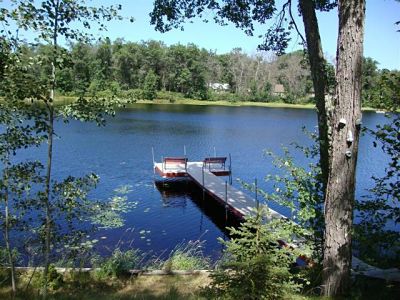 The Town of Beecher is a town in Marinette County, in Northeastern Wisconsin, that is dominated by public lands, trout streams, and trails. Nearly a third of the town is public land, almost every river or creek has trout in it, and the ATV/snowmobile trail system is one of the most scenic in the state!

There’s around 9,600 acres of public lands in the Town of Beecher. The majority (7,900 acres) are Marinette County Forest Lands, providing great hunting and fishing opportunities and plenty of woods to bring out the explorer in you. Over 1,600 acres are state lands, dedicated as the Pike Wild River, Miscauno Wildlife Area, and Menominee River Natural Resource. The Pike River is only 1 of 4 rivers in the state designated as a Wild River due to its untouched natural beauty. Unique to the town is the Miscauno Wildlife Area. Consisting mostly of the Miscauno Cedar Swamp Wildlife Area, it is a good bedding area for the deer as they wait for a chance to forage in the neighboring fields. Two Class 1 Trout Streams, the South Branch of Miscauno Creek and one of its tributaries known as Creek 24-5, meander through this wildlife area and have native brook trout. The Menominee River Natural Resource preserves the shores of this boundary water, and no journey to the area would be complete without taking a hike to enjoy Pemene Falls.

Snowmobile Corridors 1 & 3 meander through the Town of Beecher and provide access to most points in the county and beyond. Most of the trails in the town are maintained by the Pemene River Riders, including the winding snowmobile and ATV trails through Marinette County Forest Lands. Ranger City Riders keep the remainder of the trails in the town in prime riding condition. 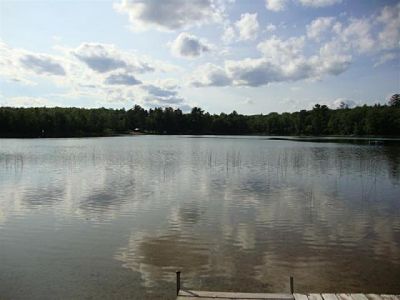 With miles of Year-round ATV/Snowmobile Trails and Trout Streams, the Town of Dunbar in Marinette County is an outdoor adventurer’s dream! The trail system within the town allows for exciting rides through Marinette County Forest Lands, and can take you many places beyond. Trail Corridor 5 runs north/south through the county, from Florence to Oconto County, and Trail Corridor 16 runs east/west through the county, from the Upper Peninsula of Michigan to Forest County. Most of the trails in the town are maintained by the Dun-Good Riders, but those in the eastern part are taken care of by the Pemene River Riders and those in the southern part are taken care of by the Near North Trail Riders.

There are about 80 miles of classified trout streams within the Town of Dunbar. With nearly 60 miles of Class 1 and over 20 miles of Class 2 Trout Streams, the chances of catching brook, rainbow, or brown trout are excellent. The major streams include the Pemene and Pike Rivers, and just about every tributary to those rivers have good trout populations. There are five waterfalls in the town to provide scenic locations to try your luck. Access to these streams is easily gained through public lands, whether it is through county, state, or town lands.

Over 66% of the Town of Dunbar consists of public lands. Most of it is Marinette County Forest Land, almost 44,000 acres! This includes the scenic, 160-acre, 12-foot Falls County Park along the Pike River, with camping and picnic areas. It also includes Pike River Ruffed Grouse Management Area, which provides quality habitat for grouse and woodcock, and hunter walking trails through the east and west units. There are also over 850 acres of state lands with the town, all part of the Pike Wild River, a natural area that you soon won’t forget!

The Town of Dunbar is located in Northern Marinette County, just a few miles from Iron Mountain, Michigan. It had a 2010 population of 1,094 people, or 10 people per square mile. It is bordered by the Town of Goodman to the west; by the Town of Athelstane to the south; by the Towns of Beecher, Pembine, and Niagara to the east; and by Florence County to the north. US Highway 8 and County Highways L, O, and U help make traveling through the town easy.